NavIC IRNSS is an independent regional navigation satellite system being developed by India. It is designed to provide accurate position information service to users in India as well as the region extending up to 1500 km from its boundary, which is its primary service area. An Extended Service Area lies between primary service area and area enclosed by the rectangle from Latitude 30 deg South to 50 deg North, Longitude 30 deg East to 130 deg East.

Multi GNSS and IRNSS based SBAS System Solutions. We are also working on high precision applications using IRNSS/ NavIC based multi GNSS. Our NavIC receiver is being developed independently for ISRO based on the ICD with lab tested hardware and ongoing field testing. Solutions for Vehicle tracking System Fleet Management System.

Our target would be for the design and development of products/offerings classified as follows:-

3) IRNSS solutions with reference to above two options can be as follows or for other applications IRNSS vehicle tracking unit IRNSS Auto/Taxi fare meter IRNSS Time and frequency module.

4) Our designed and developed IRNSS chipsets, modules, solutions shall have the application as follows:-

5) Can tie up with global International players for chipsets and we shall have our role as integrators & PCB designers & designing solution as per the requirement of the concerned customer.

7) Approaching ISRO for Research authorization & certification in tie-up with a university.

8) Getting authorization and copyright from ISRO.

9) This for the purpose of getting the IP rights & ISRO certification would provide upper hand to face the future competition and for the Defence or Govt players to rely upon the design & quality of our product and ruggedization to be accepted in the defence market & made in India aspect or indigenization to be supported by Govt.

IRNSS will provide two types of services, namely, Standard Positioning Service (SPS) which is provided to all the users and Restricted Service (RS), which is an encrypted service provided only to the authorised users. The IRNSS System is expected to provide a position accuracy of better than 20 m in the primary service area. Some applications of IRNSS are: 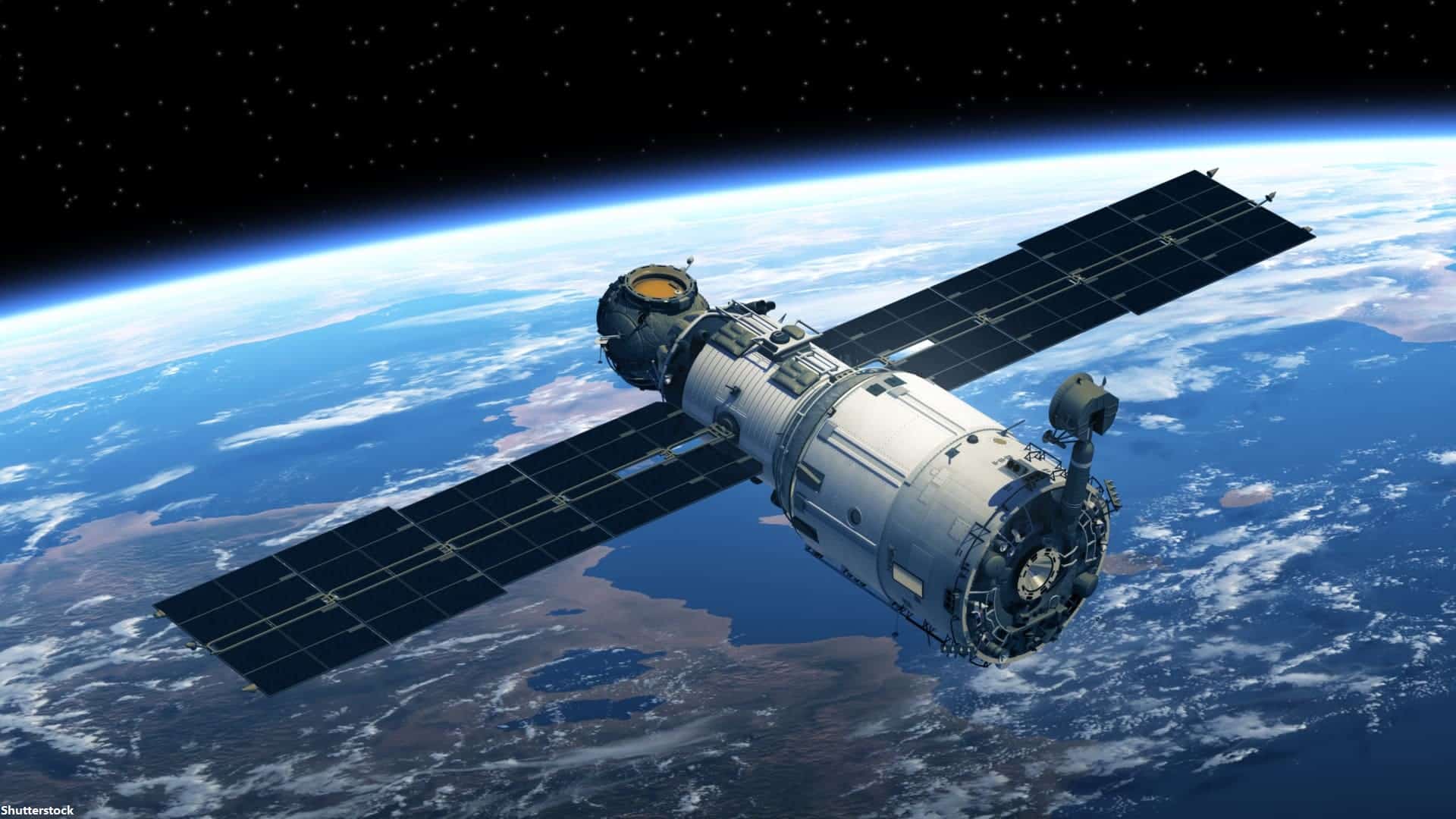 Visual and voice navigation for drivers .

The IRNSS Signal-in-Space Interface Control Document (ICD Ver. 1.1) for Standard Positioning Service (SPS) is released to the public to provide the essential information on the IRNSS signal-in-space, to facilitate research and development and aid the commercial use of the IRNSS signals for navigation-based applications.

Considering Mobile phone as an application with IRNSS receiver solution and software app, current smart phones with GPS app will not be capable of receiving & processing the IRNSS constellation signal operating in L5, S band since the GPS is working in L1 band. Thus current mobile phones working as GPS receiver aswell cannot become IRNSS receiver. Thus the Hardware has to be changed & upcoming smartphones are required to be built-in design with GPS+IRNSS or GNSS with IRNSS capability.

These are all single or dual specific frequency receivers. Whereas the defence requirement receivers for other application would be 1-2 Ghz & 2-18 Ghz & nowadays they have the capability of recognizing the enemy radar signal of range from 2- 40 Ghz and process it further to DAQ- data acquisition system. Which is a costly affair. In a similar fashion other aspects of design in next phase/level would be as multi-constellation rugged receiver having capability of handling GPS, IRNSS, GLONASS, Galelio,etc.. Other related products based on the basic design of IRNSS receiver would be GAGAN receiver- for civil aviation, Data recorded(sort of black box), extended 40 channel receiver(7-IRNSS, 16 GPS, 14-GlONASS, 3-SBAS) SBAS- Satellite based augmentation system to correct errors, which is WAAS for U.S, EGNOS for Europe, India declare its own SBAS as GAGAN- ie., GPS and GEO augmented Navigation -- Mandatory to be implemented for Civil aviation GAGAN is GPS enabled Geo augmented navigation with help of GSAT satellites.

Carrier Board & Evaluation kit for the IRNSS Receiver modules. 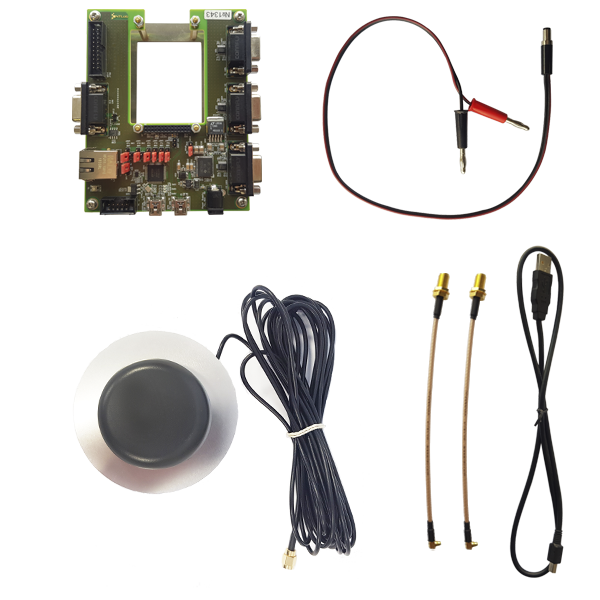 The interface adapter carrier board is designed to match the interfaces of the navigation OEM-modules with standard connectors for ease-of-use. It can be used at the design and testing stages of the software and hardware performance of the OEM modules. The Kit is a convenient tool that allows customers to integrate GNSS receiver OEM-modules and efficiently demonstrate their key features. The Kit is a powerful platform for evaluation of GNSS receiver OEM-modules. The Kit includes everything you need to work with the navigation OEM modules of our modules form-factor and pinout compatible. List of interfaces types provided in the NTL Eva Board:- 1) RS232 - 3 nos., DRB-09FA, (2) CAN:- 1 no. - DRB-09FA, (3) Ethernet:-1 no. HFJ11-E1G01ERL, (4) USB:- 2 nos.- Mini USB (5) JTAG- 1no. BH-20 (6) Connector for OEM modules 1no. PBD2-28

Navigation modes (in Dual frequency mode of operation): GPS+GLONASS+IRNSS, GPS Only, IRNSS Only, GLONASS only

Antenna Power : Power required for the Active live antenna will be sourced from the RF port of the receiver. ( Antenna & RF cable (10m) to be supplied along with receiver)